NMR developed a design to convert a former auto-parts store into a new branch building for Cornerstone Bank.  The project involved a significant remodel to the existing shell of the auto-parts store and the creation of an addition that formed the new building entrance.  The addition allowed for an open lobby and teller line and an executive board room.  Openings cut into the existing concrete block walls allowed daylight into the new offices located in the existing shell.  The exterior design continued the modern architectural aesthetic that Cornerstone Bank has pursued across multiple locations with NMR. 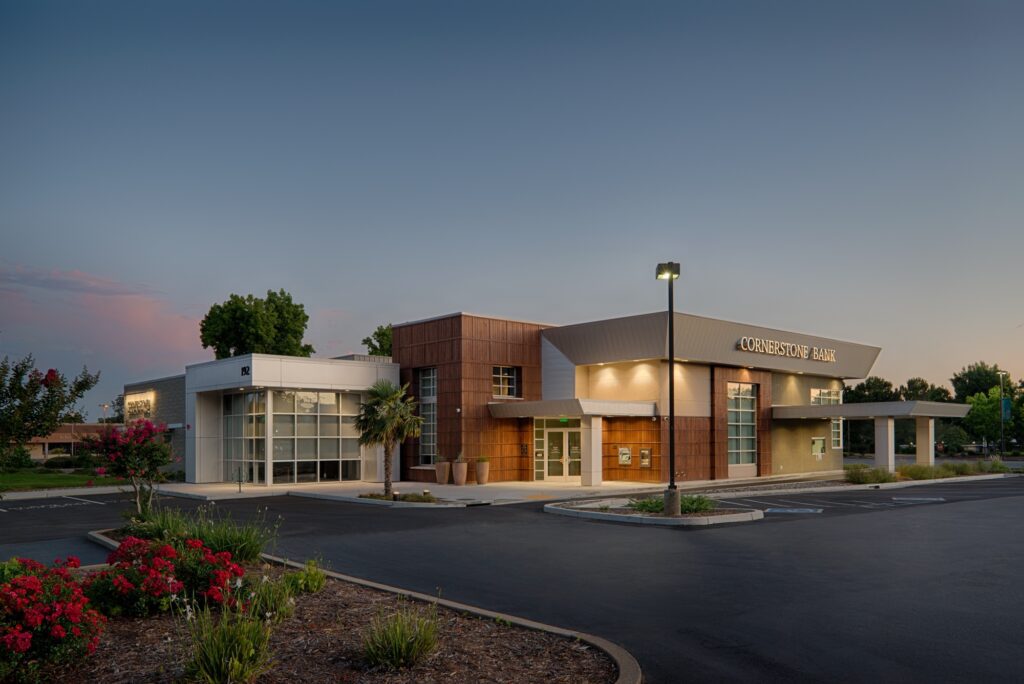 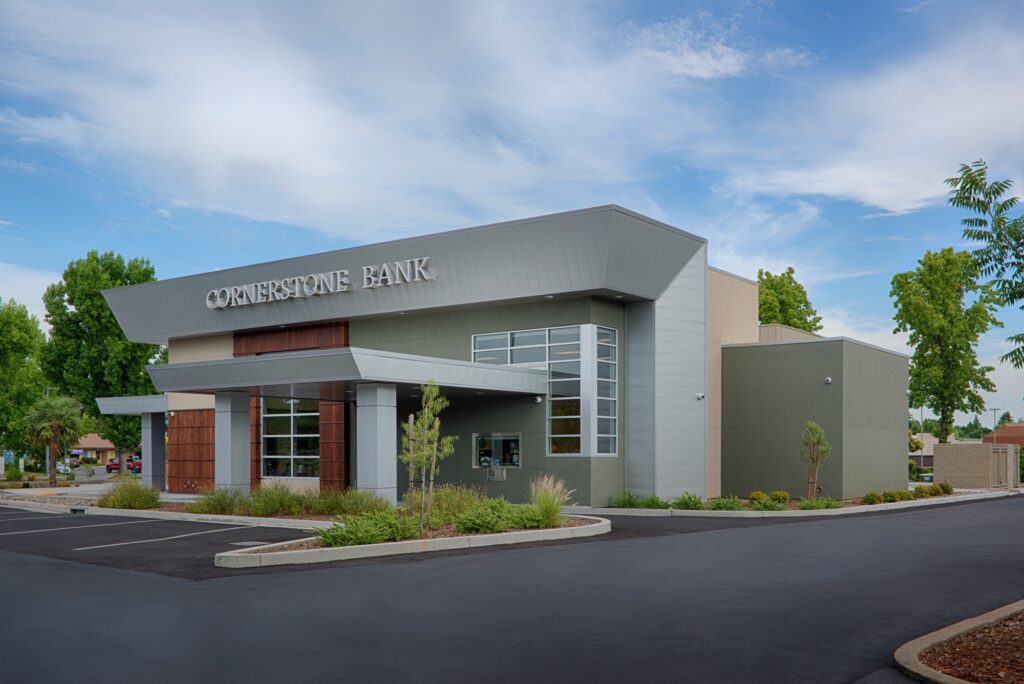 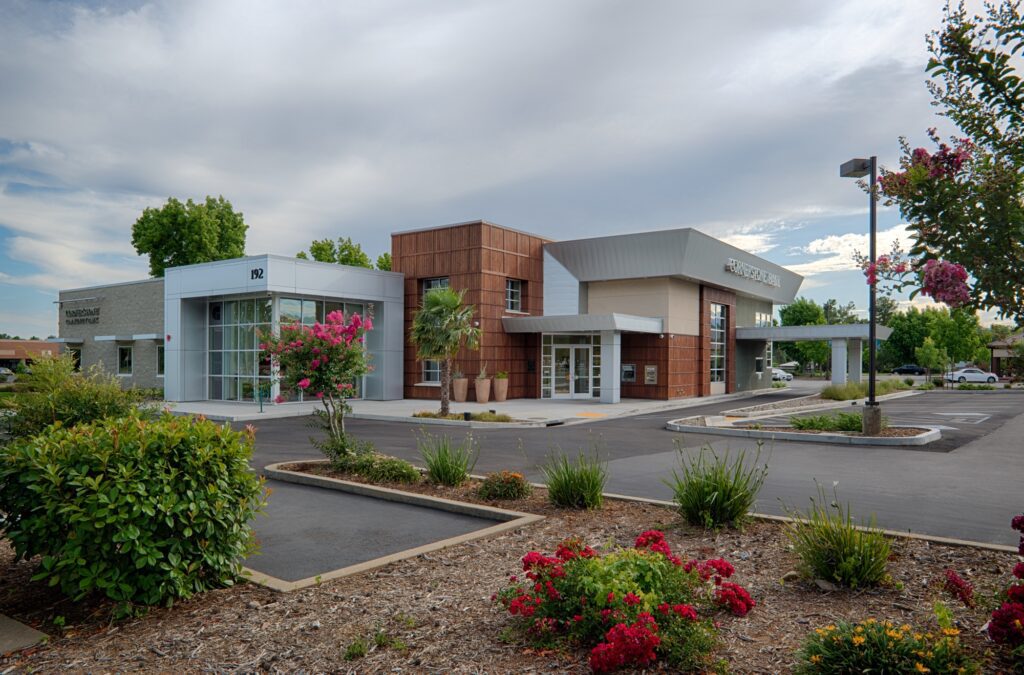 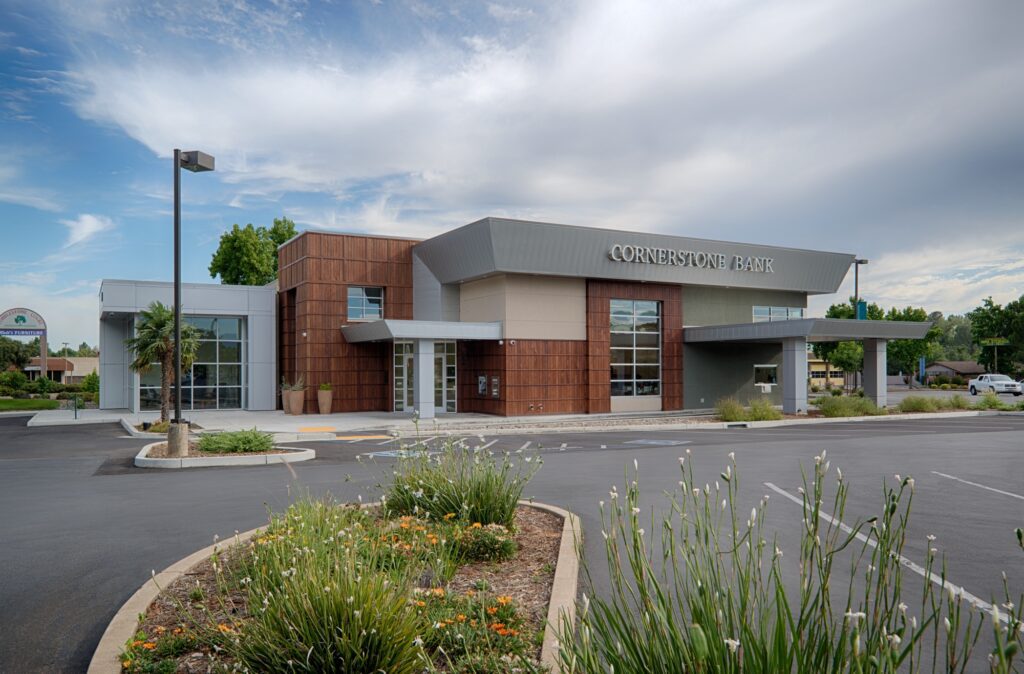 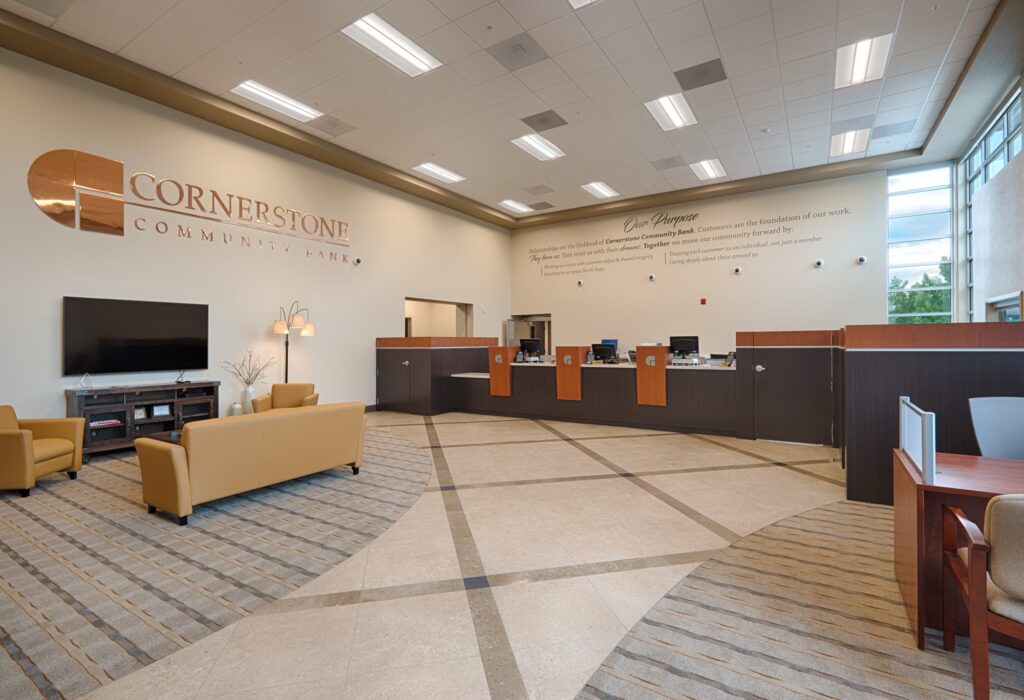 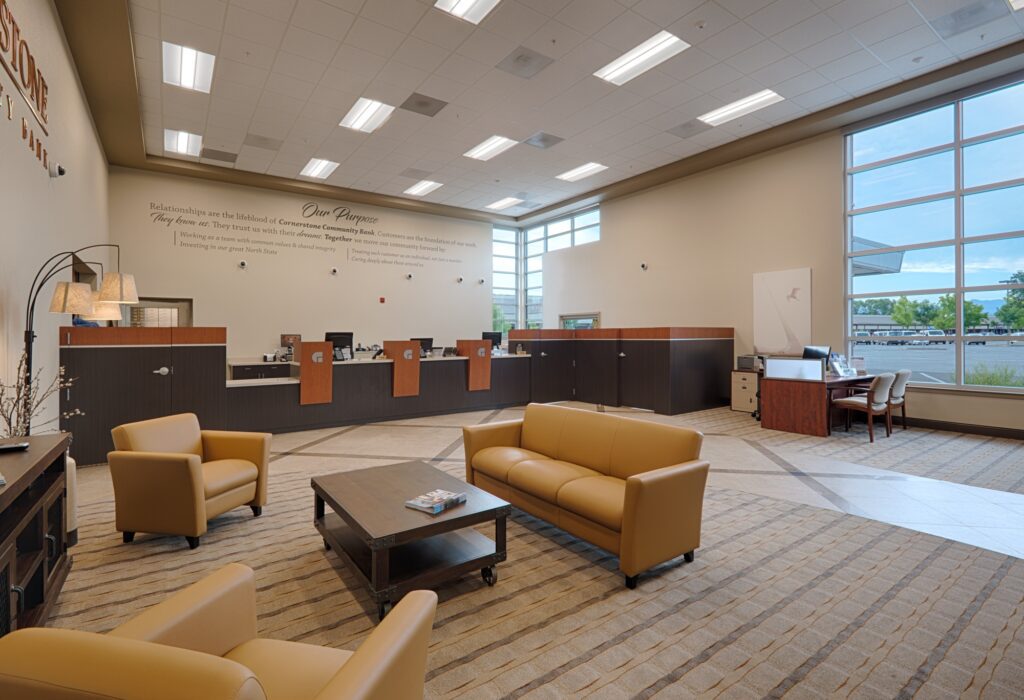 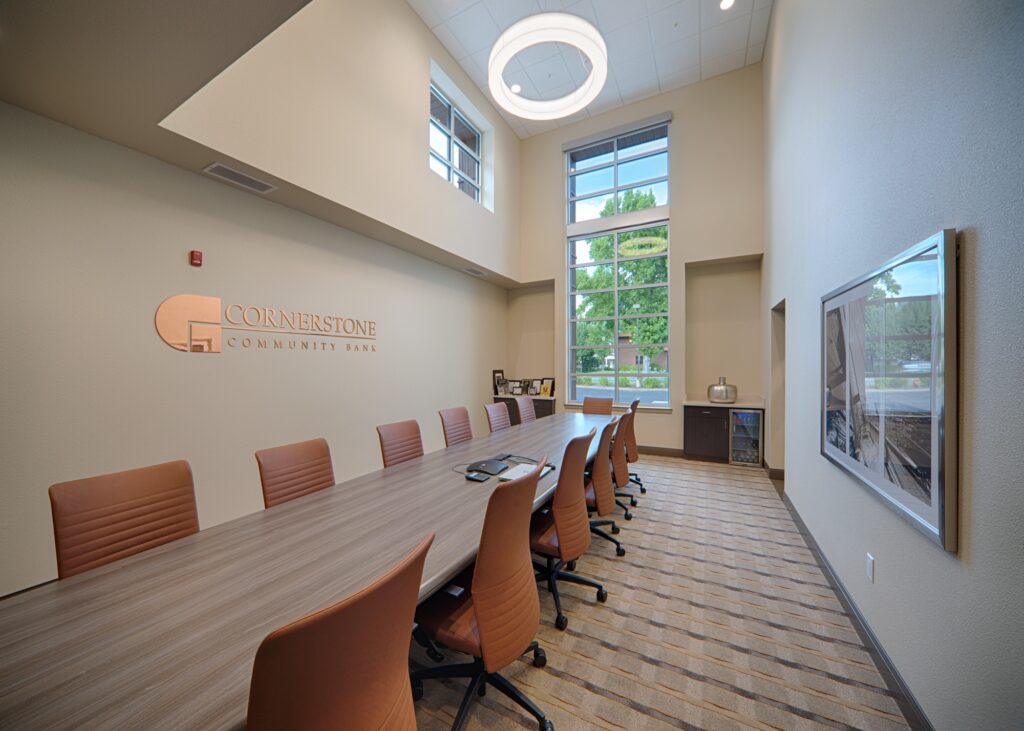